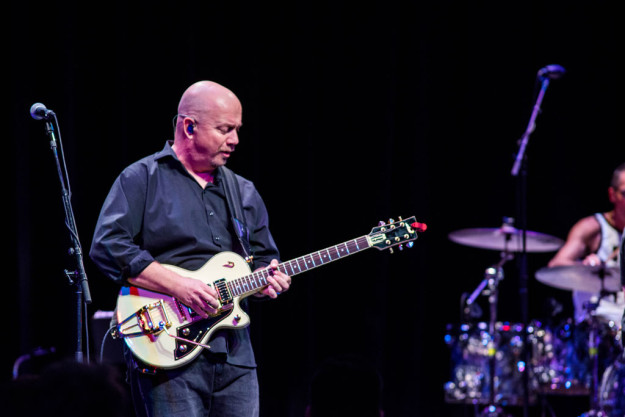 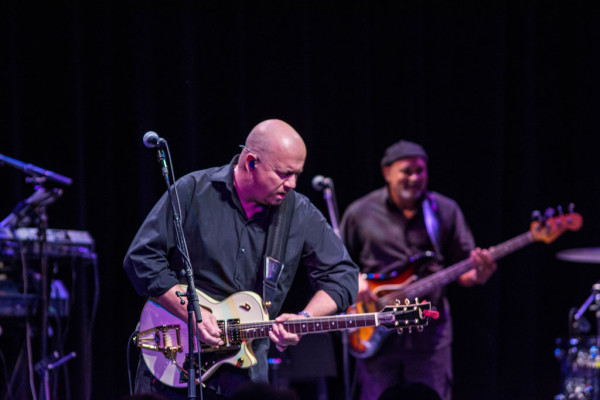 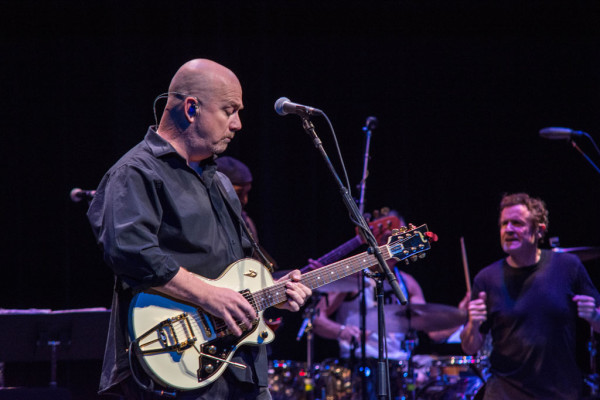 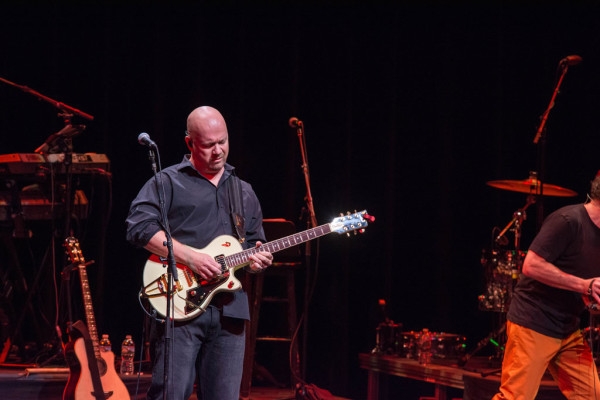 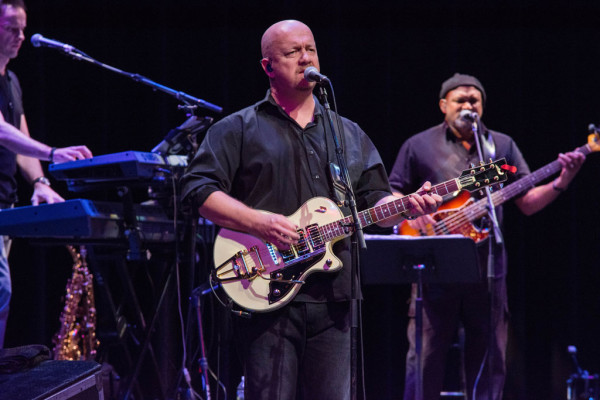 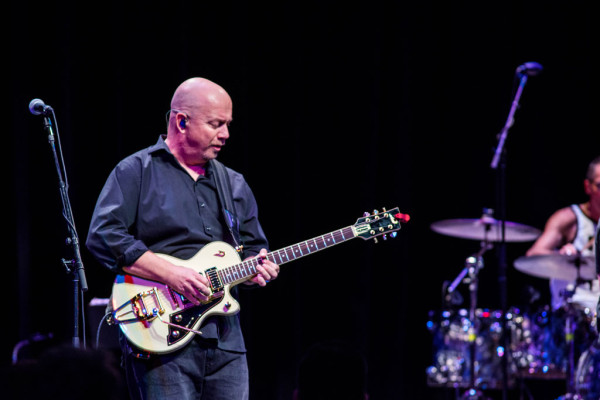 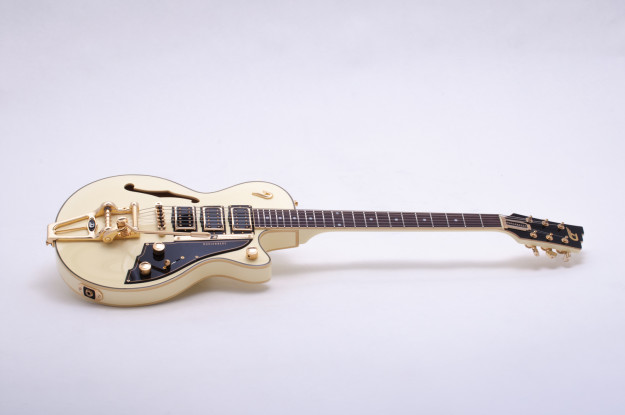 My new baby just cleared the factory floor at the Duesenberg facility in Hannover, Germany. I literally can not wait to play this beast. This is a custom-built ivory white Starplayer TV Custom with a Graphtech Ghost piezo system (it sounds like an electric and an acoustic at the same time). Check the pics!

Thanks to Ingo and Dieter at Duesenberg, Andreas Barth at Music Experience, Cape Town and Dave Dunwoodie at Graphtech. 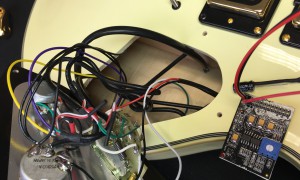 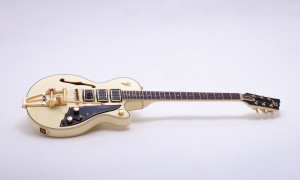 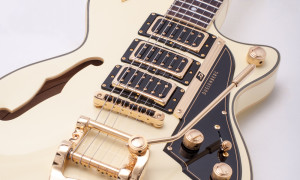 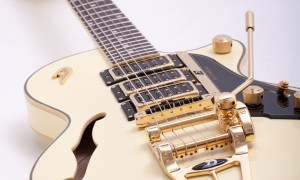 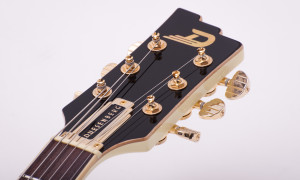 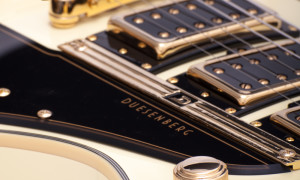 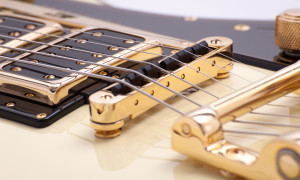